Are you up two it 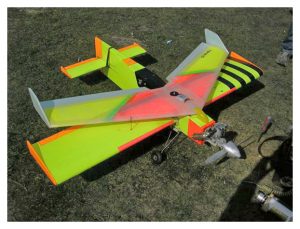 Team Glider is a five-minute event, comprising of one glo or Electric powered plane (Tug) and one Glider.

Glider can be towed conventionally or by piggyback on or under the tug.

Five minutes starts when both plane and glider are airborne.

Both planes are to take off with as much control as possible and complete one or more left or right hand circuits, direction determined by the wind on the day. Once climbing to an altitude of the pilots discretion the tug and glider are to release or separate, the Glider is to do as it is named and Glide. The Tug is to descend in a controlled manner and complete landing circuit and land as close to the spot landing marker. The Glider is to stay aloft as long as necessary, gaining or losing height until the strip is clear, the glider can now land aiming to spot land at the target five minute deadline.

Scoring is done in the following way.

Target time is 300 seconds (5 minutes); 2 penalty points are deducted for every second over five minutes. This will then be subtracted from your spot landing land score of 300

Field Spot landing will be marked out like an archery target, comprising of

Score is worked out in the following way. 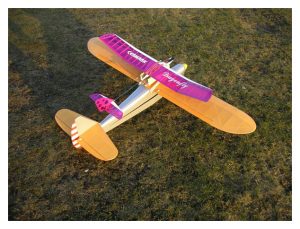